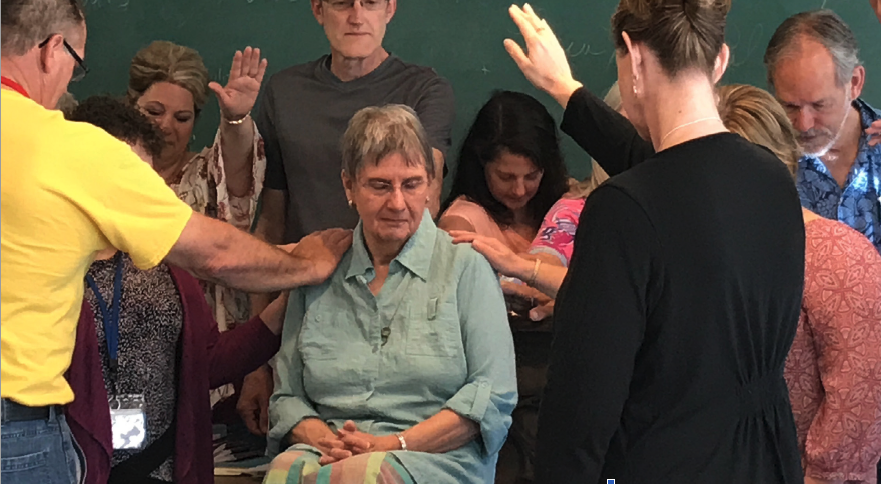 ORIGINALLY PUBLISHED IN A 2017 ISSUE OF LIFETOGETHER

She’s quick to note that she’s not retiring. Norma Cook Everist, Distinguished Professor of Church Ministry, emerita, will conclude her 38 years of service at Wartburg Seminary this summer. Her work as a teaching theologian, prolific author, a pioneer in women’s leadership, and a woman of global impact have made immeasurable contributions to church leadership and the mission of Christ.

“I think the reason I don’t want to use the word ‘retire’ is because I’ve been retired before at the age of 25 when a church body said you can no longer be a deaconess as you have become a mother,” Cook Everist said.

Throughout her tenure, issues of gender, power and social justice have played a part in how she has lived out her call. When she was the first deaconess to be ordained as a pastor, many thought it was a vertical rather than a horizontal move. “It was not to go up to higher things, but it was an important breakthrough that ministry could be based on gifts and not gender.”