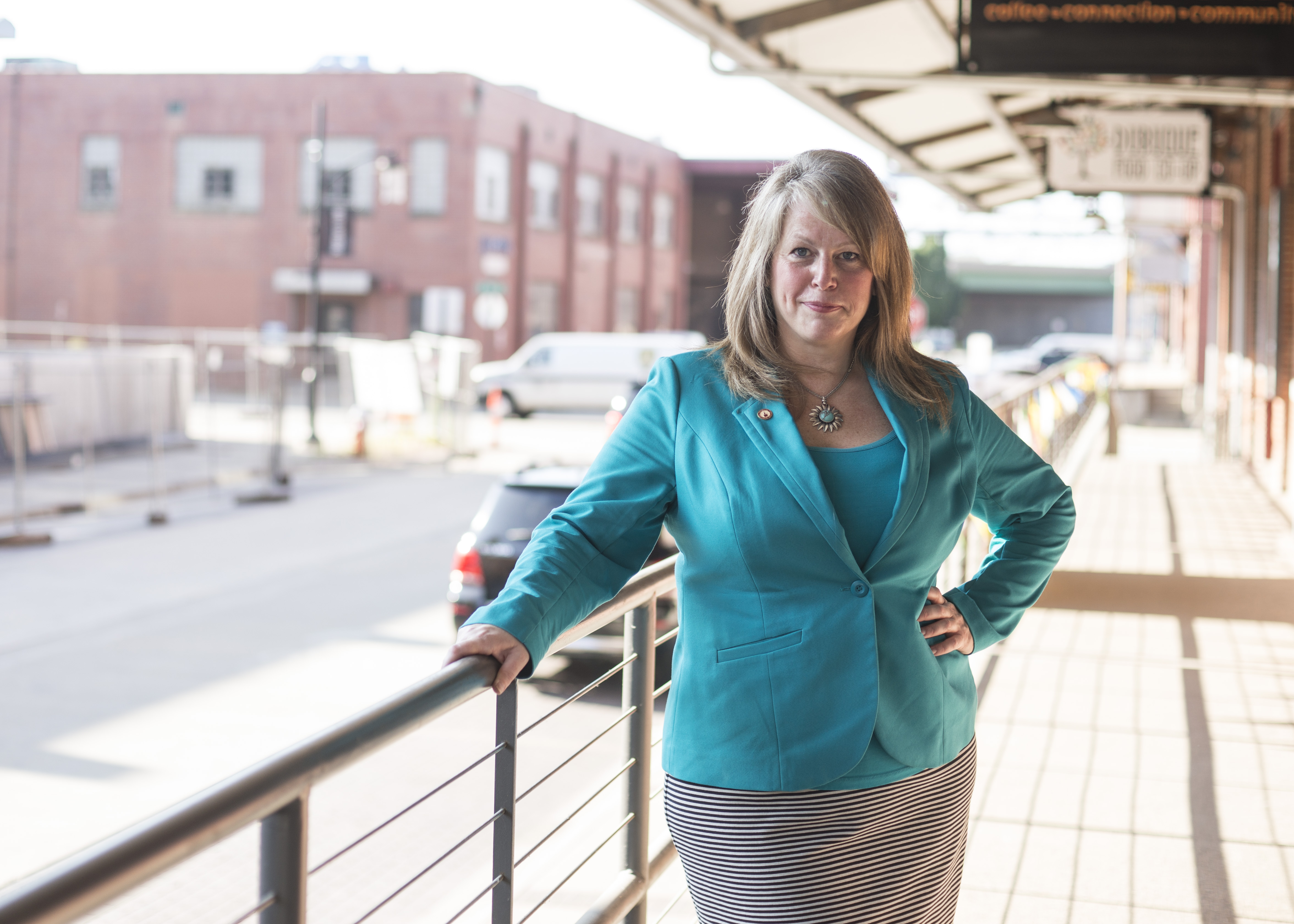 WAVERLY, Iowa — The Rev. Louise N. Johnson, president of Wartburg Theological Seminary in Dubuque, will receive an honorary Doctor of Divinity degree from Wartburg College on Tuesday, Sept. 5, during the college’s Opening Convocation.

The event will begin at 10:15 a.m. in Levick Arena in The Wartburg-Waverly Sports & Wellness Center.

“I’m overwhelmed and honored by this. To honor not only the Reformation, but also the historic relationship between these two institutions, is a great joy,” Johnson said. The convocation and Johnson’s honor are a nod to the 500th anniversary of the Protestant Reformation; Martin Luther posted his “95 Theses” protesting the sale of indulgences on the door of the Castle Church in Wittenberg, Germany, on Oct. 31, 1517. The college is celebrating the anniversary with a variety of events this fall.

She also will provide the convocation’s keynote address, “Listening for the Voice of God in a Noisy World.”

“Vocation was a huge piece of what Martin Luther gave the church. His reframing of a sense of vocation was radical at the time, and in its own way, is still radical now,” she said. “It pushes us to think differently about how we spend our time and what God calls us to do and how we understand that. Those basic Reformation principles still sing in our culture today.”

A Wartburg Theological Seminary graduate, Johnson was elected as its 14th president in spring 2015 and began serving in June. The seminary, which educates women and men to serve the church as ordained and lay leaders, is one of eight theological schools of the Evangelical Lutheran Church in America.

“President Johnson is recognized not only at Wartburg (Theological) Seminary but throughout the ELCA as a visionary leader,” wrote the Rev. Kathryn Kleinhans in Johnson’s nomination. “Under her leadership, the seminary is considering new models for program delivery without compromising the deeply embedded community values Wartburg (Theological) Seminary prizes. Given our shared institutional values, President Johnson is a strong fit for an honorary degree from Wartburg College.”

Johnson had served at the Lutheran Theological Seminary at Philadelphia since 2004 and was the vice president for mission advancement when she departed.

Before her time at LTSP, Johnson served as the associate director of admissions at Wartburg Theological Seminary from 1999 to 2004. She also was the pastor of Salem Evangelical Lutheran Church in Spragueville from 2000 to 2004.

Johnson earned her Master of Divinity degree from Wartburg Seminary in 1999 and her Bachelor of Arts in German from Wittenberg University in Springfield, Ohio, in 1991.

“I’m excited to finally get the chance to be a ‘double ’Burger,’” she said, referencing the nickname assigned to those who graduate from Wartburg College and Wartburg Theological Seminary.